It may sound strange but the impending arrival of Doom 4 (and yes I’m calling it “Doom 4”) got me thinking about imagination in entertainment.

I spent years of my teenaged life bolted to a PC chair playing the Doom, Doom II, and Duke Nukem 3D.  It was the ultimate time waster and even though those games have “stories” or at least bits of text or set up between big chapters, one thing I always appreciated about them is how much time they gave the player to themselves. 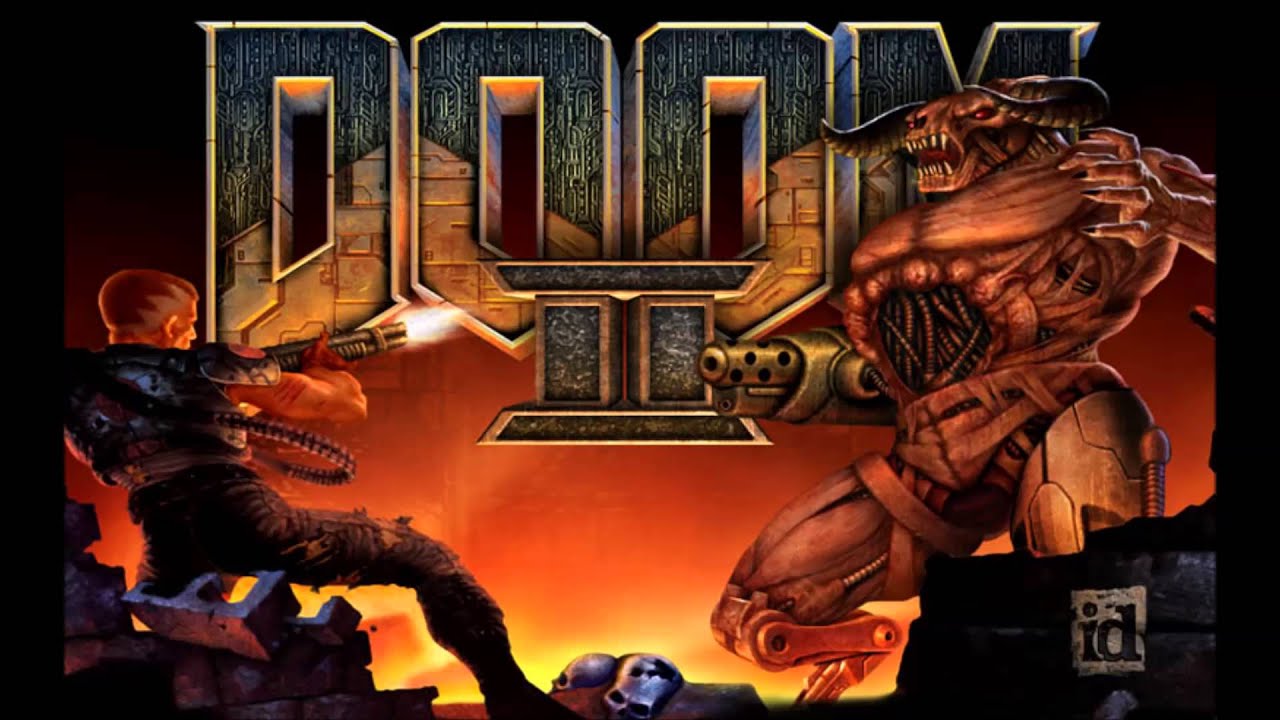 Most of the time I played Doom I was running around blasting demons and crafting my own little narratives.  Maybe today I was some X-Men-style mutant on the run from monsters (this was in the midst of my biggest X-Men phase), tomorrow I’d be a trained assassin dropped into a hellish world and forced to survive.  Those games really gave you a chance to experience them in your own way.  A big open map, lots of things to shoot, but with definite goals broad enough to weave into your own little stories.  Before FarCry made it normal, Doom II provided a huge map with lots of ways to get around enemies and take them out.  Open world games now don’t feel the same, putting you in the character of a named person with a voice and a story arc.  They fill in the narrative for you as you play.  The closest I can think of to the kinds of experiences I had in the Doom era are Bethesda games and even they provide significant stories and characters, you just don’t have to interact with them and can spin your own fantasies a lot of the time if you’d like.

The more I think about it the more I find imagination is being taken from audiences, not just of games but of movies, and entertainment in general.

I noted in my lengthy Conan review that there is a lot in that film that isn’t handed to the viewer.  There are relationships, histories, and concepts that exist in the background for the viewer to decipher for themselves, allowing their own knowledge and imaginations to create their own stories or explanations.  Recently only Mad Max has done something similar.  But too often narratives are explicit, and I don’t mean “Warning Explicit Content” explicit.  I mean they spell things out and leave nothing for the audience to learn or assume; no gaps to fill in.  They show you something, say they’ve shown it, tell you why it’s important, and then tell you what they’ll do with it.

I can imagine Conan made today he’d find the sword in the crypt and either say “it’s a legendary blade!” or some wise man or witch would tell him later it’s the sword of some dead god, who was also his ancestor…and he was meant to have it because…reasons.  Instead of finding a mystical item, his physical reactions and his uses of it enhancing its mystique and value to the audience.

The same is true for video games of course.  Part of me wonders if the push toward hyper-realism in larger budget games is a reason for this.  Companies spend significant money trying to make characters and environments look impressive and want to force players to look upon these creations as much as possible.  Ben Yahtzee Croshaw has mentioned in the past how often this happens as game play is wrenched from our hands so we can experience something the developer wanted us to in exactly the way they wanted us to and negative this is to the overall experience.  After all it’s the subjective experience had by the audience that creates the legacy rather than the one the author has attempted to impose.

Even as much as I enjoyed Wolfenstein: A New Order and its story I did long for the days when I could just be a generic face holding a gun running through corridors, making it up as I go.

It’s one reason I enjoy tabletop games so much and one of the biggest aspects of my love for Warhammer gaming.  It’s noted in every GW rulebook “forging the narrative” is the most important part of any game you play and telling the story of the game is always tremendous fun.  It may look like a bunch of static models standing next to a little painted house, but that squad of Dark Angels is actually taking cover from traitor marine fire after their Rhino was immobilized.  That plastic plane isn’t awkwardly balanced on that resin wall, it crash landed there and disgorged a squad of angry, wounded Deathwing terminators to hold my faltering right flank.  None of that is happening of course but in the minds of the players it is happening.  It’s the same thing my sister and I used to do with my TMNT and dinosaur action figures; creating our own stories and adventures with little plastic avatars.

And that’s the power of imagination to me, and it’s something I just have a sense is being pulled from entertainment more and more as it becomes more “scripted” and more digital.  Less abstract and more “real.”  And the push toward only this form of entertainment might be stealing the chance for imaginations to blossom like they did for my generation.

I’ll leave it with this:

Final Fantasy VII was an amazing story and a fun game filled with memorable characters…and this was our hero:

We knew what Cloud looked like from the artwork, but for most of our experience this was our lead character and how we interacted with the world.  He, like my Warhammer models, represented the character with my own imagination filling in the gaps and remembering fierce battles and epic journeys of what was a polygon character in low-res world.

So I have to wonder…is this Cloud any better?

Will it make the game better now that he’s all shiny and “real”?  Will it make the story better?  I’m not such a Luddite that I believe advancements in technology and narratives aren’t important.  I just hope as we advance we don’t discard everything that worked, because it worked for a reason.  When you experience a piece of art or entertainment that is so scripted and meticulously created that it gives you everything you need to see and do you’re experiencing someone else’s vision, which is ok some of the time.  I just hope we are also still allowed to forge our own narratives and experience them our own way some of the time as well.