The Avengers films both contain a full crossover’s worth of characters and motivations but it’s worth mentioning Steve Rogers’ place in them.

The Avengers – Call it, Captain

He’s the superhero Agent Coulson gushes over, as he’s the classic hero and the one most likely to be admired by straight up Level 8 SHIELD operative Phil Coulson.  He’s also the only “adult” of the bunch of superheroes; Tony Stark still maintains his comic narcissism and penchant for Chaos; Thor is still a bit of a mighty, mighty man child; Bruce Banner hides his Hulkiness but you get the impression he really can’t wait to break it out; and Widow and Hawkeye are so mired in SHIELD agent-ing they are typically held in supporting roles.  Rogers has to come down and break up the fight between Iron Man and Thor because he’s the only one who really could.  And despite the tough fight goign on between them, when the Captain says, “That’s enough!” they both stop to listen.

Even after being called out for being too much of a boy scout, Rogers does some looking into Fury’s potentially nefarious dealings on his own and finds the root of the secretive “phase two.”  Not only that but with Stark, Thor, and Fury in the room Captain America is the only character who has the authority and presence of mind to tell Banner to put down the scepter when the doctor picks it up unconsciously.

And then there’s the sequence that gave this series its title.  After the beautifully iconic “assemble” shot Tony Stark, with whom Rogers has had the most interpersonal conflict and the one who clearly has the biggest problem with authority, gives profoundly subtle respect to Rogers and grants him the role of leader with the line, “Call it, Captain.”  After which Rogers gives the group direct orders on how to contain the threat and best use their abilities.  It’s an important moment for the character and the team as a whole. 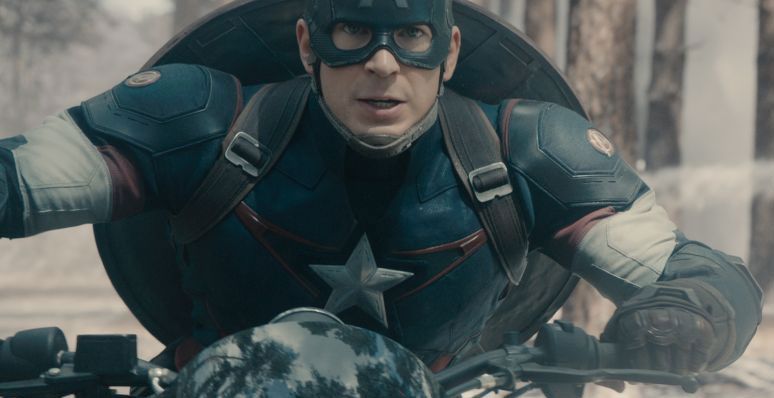 Age of Ultron – Every time someone tries to win a war before it starts, innocent people die.

The second Avengers film is a different kind of movie as the characters are already established and we’re now living with their personality conflicts.  It also spends more time establishing the villain (a bit of an underwhelming villain really…) than it does with the heroes, but it still has some important moments for Captain America’s character.

The first is a funny one, at the party following the defeat of Strucker and the capture of the scepter all of the characters attempt to lift Mjolnir.  It’s a great piece of character development, but reaches its climax when, after every hero has had his turn (Natasha defers) without so much as the hammer budging, Rogers gives it a go and it moves ever so slightly.  Even Thor sits up in minor concern. 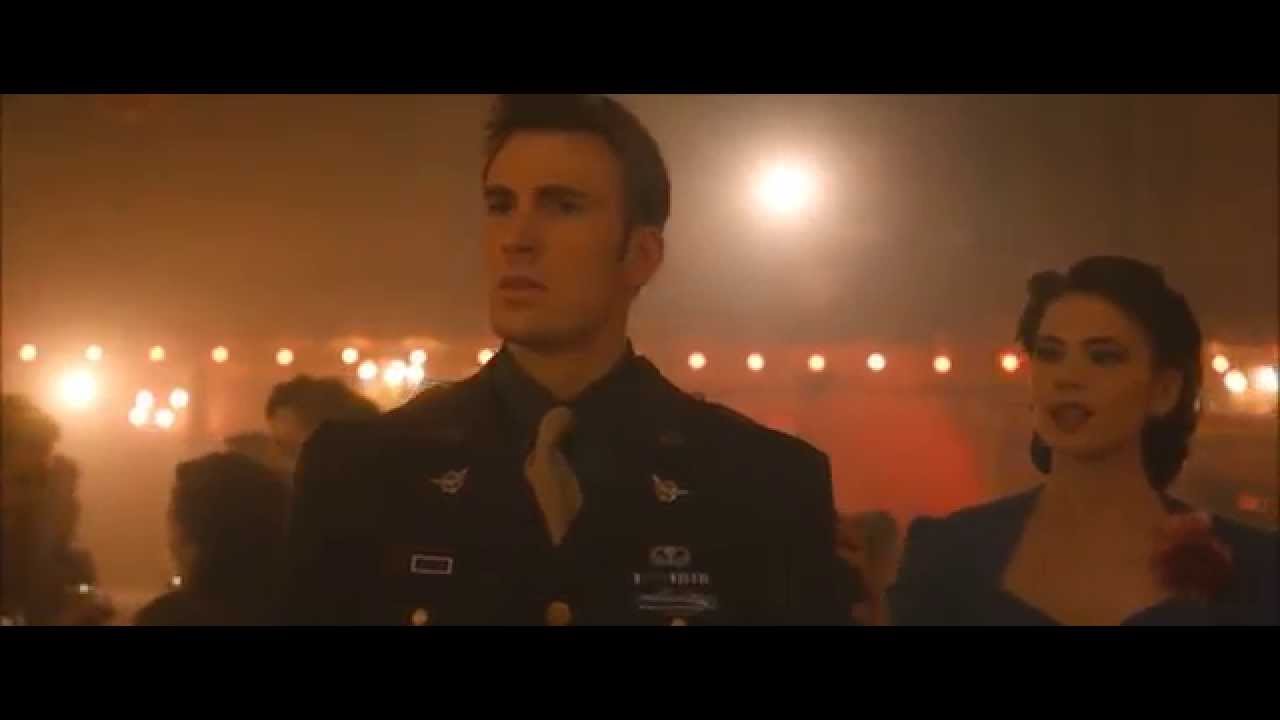 The second important moment comes when Scarlett Witch attempts to put the greatest fears into the minds of each of the Avengers; all of them seeing fantasies of terror or traumatic moments from their past to such an extent that it fundamentally changes many of their characters for the second act.  All except Rogers.  He doesn’t see alien invasions or horrors from his past.  He sees the Victory in Europe party he never got to attend and the dance he never got to have with Peggy Carter.  Then he sees that dance hall empty.  Tony Stark later says he “doesn’t trust a guy without a dark side” after seeing how little Rogers seems to have been effected by the experience.  But it’s clear why he seemed to recover so quickly and why he didn’t suffer as profoundly from the visions as his team mates.  His greatest fear is something he lives with every day.  His fear of being alone and in a world that’s passed him by.  His fear of having missed everything he should have experienced and being stuck in time.

It makes his actions in the third installment of his franchise all the more clear.  We’ll wrap up with Civil War next week.