Marvel Movies – How to do a Comic Universe Right

I’d like to drag the world kicking and screaming from Batman worship for a bit and snap everyone into reality. He’s kind of a bore and to quote Ben Yahtzee Kroshaw, he’s always the dullest character in everything he’s in. That expands to most of his movies (not his 90s animated series though which was GREAT) and DC in general seems to make movies that are so severe and so serious with themselves they are difficult to really enjoy.

Marvel on the other hand somehow gets it exactly right…and I find their expanded universe on film to be an extreme source of inspiration.

I haven’t really been in to reading comics since I was about 20. I think it’s a valid creative art form but many of the stories at the time were so hashed and re-hashed I felt I’d seen a lot of the best there was to offer. I’ve seen a few here and there since and even read some newer Judge Dredd material but nothing captured me like the Fatal Attractions and Age of Apocalypse stories in the 90s.

But Marvel MOVIES have been doing just about everything right recently. From the great X-Men franchise which, despite a single rocky entry, has had its ship righted and full sail since the excellent First Class to the absolutely stunning achievement of the Infinity Wars story they’ve been building up to for years now.

I can’t remember any other franchise in history that has crossed so many stories, so many characters, and so many genres to tell what will end up being one, super, super-hero story. Furthermore, Marvel has the wherewithal to know NOT to make every movie a super hero story. DC hasn’t gotten the hang of that… Even at their best with films like The Watchmen DC’s tone is such a drag it’s hard to say the movies are “fun” to experience.

They can be space stories, science fiction stories, fantasy stories, social justice stories. Marvel turned the entire “comic book” genre on its head with these movies. Even critics who often excoriated films based on this so-called ”childish” material, now have found how broad and operatic these narratives can be.

For me, I see how even minor stories, LIKE Guardians can be utterly re-invented and turned into something we’ve never seen before, and even better than expected. How a universe can be moulded to fit a medium, and how vast a universe can be…even when only experienced in 120 to 180 minute blocks. I’ll list a few of my current personal favorites below: 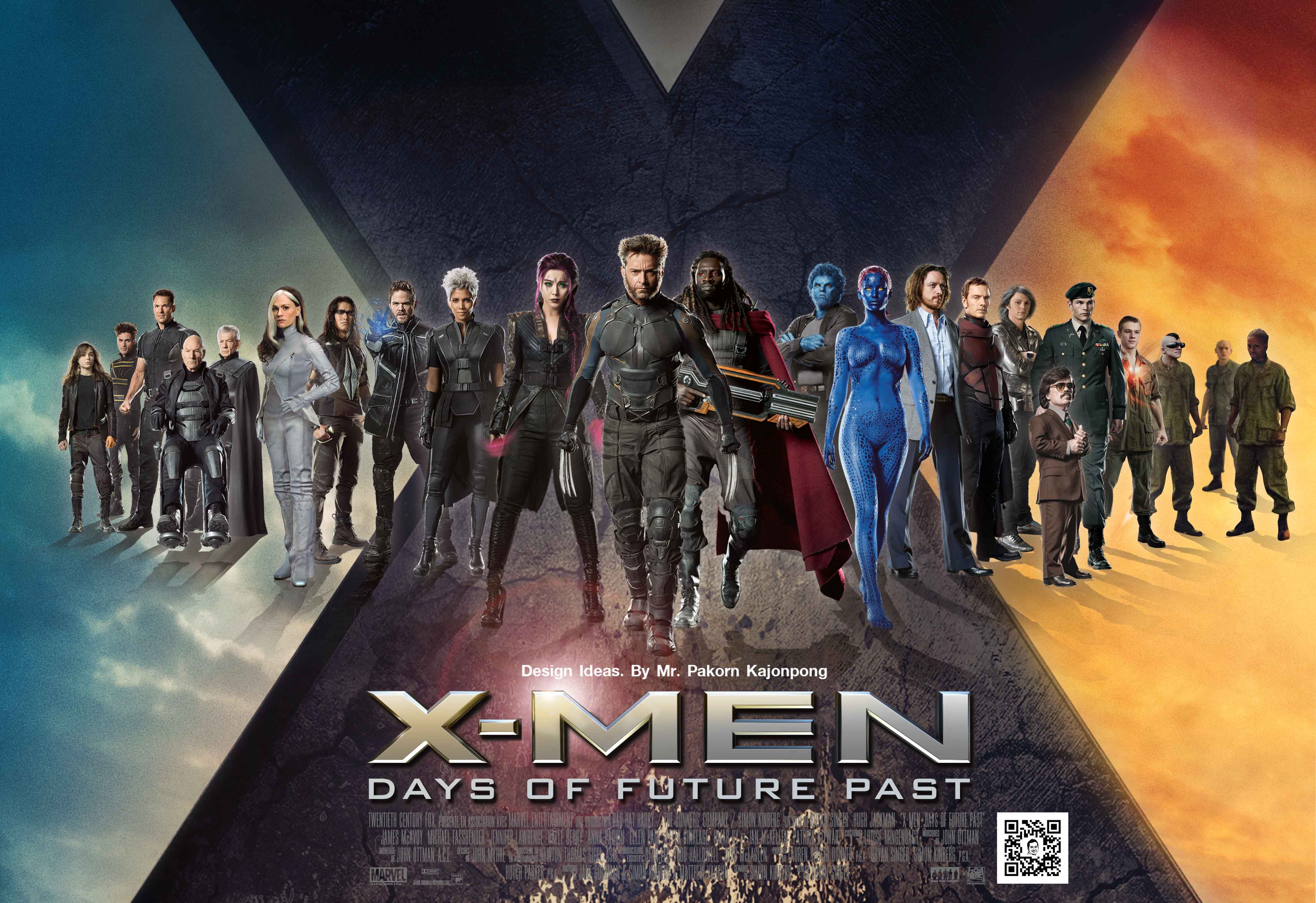 Yes that’s not all of them but those are the ones that find their way onto my Bravia the most. I’m not telling the entertainment world anything it doesn’t already know…but those seeking inspiration don’t have to look far with this material out there.