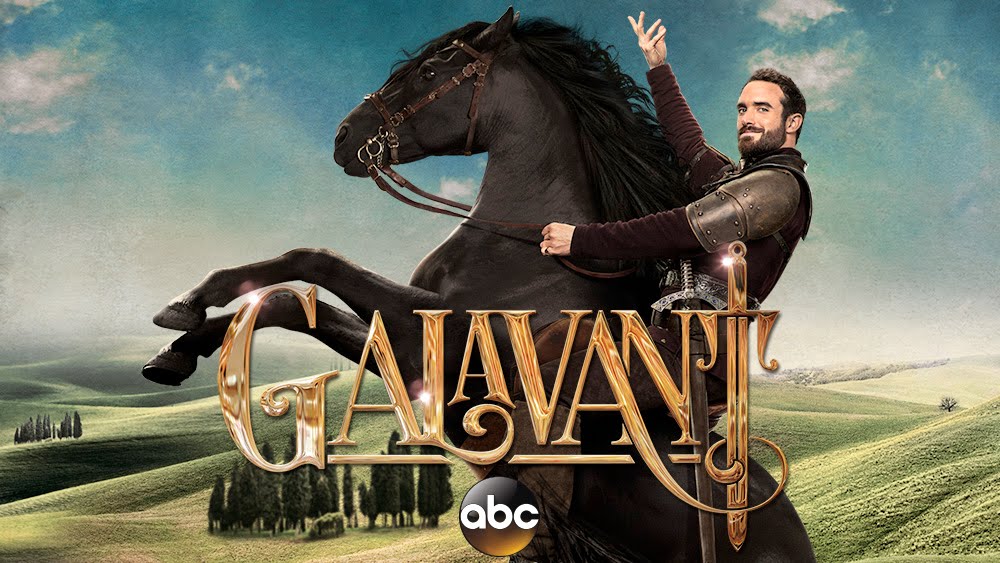 Galavant was one of those shows that came on TV and everyone I know told me I needed to watch it.  Unfortunately for both me (and the show if I represent its target audience) I’m not the kind of person to watch programmed TV.  I’m in the streaming video generation.

Luckily for people like me, the show is now on Netflix and even though it represents essentially everything I don’t like in a show…I can honestly say it’s one of the best new IPs I’ve seen in years.

What don’t I normally like that this show somehow masters?  Well… 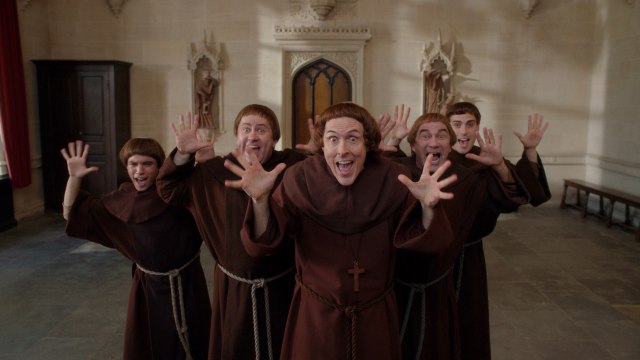 Those are the main reasons the show shouldn’t have worked but did.  The straight positives are far too numerous to list.  The ENTIRE cast is brilliant.  Stand outs for me are Timothy Omundson as King Richard (he is legitimately show-stealing…), Mallory Jansen as Queen Madalena (who is both hilariously evil and remarkably sympathetic…and who has joined the list of fictional characters I want to marry), and Vinnie Jones as Gareth (who somehow creates a character who is a self-described “horrible person” but isn’t “entirely evil.”)  Add to that all the cameos from amazing guest stars just kind of thrown in (Weird Al AND Ricky Gervais?!  Yes please) and you get one hell of a show gone far too soon.

Who knows maybe it’ll gain traction from viewers like me who missed it the first time and we’ll get an even more unexpected THIRD season!

Right now its episodes are 18 perfect little jewels and definitely not to be missed.